The History of Google's Algorithm Updates

Google's algorithms are formed by a complicated framework that retrieves data from its search index and delivers the best possible results for a query in real-time. For the search engine results pages (SERPs), a mix of algorithms and numerous ranking factors come into play to deliver web pages ranked by relevance.

In the early years, Google's algorithms were only updated a few times. Now though, Google makes thousands of smaller changes yearly.

The majority of these changes are so minor that they go almost unnoticed. However, Google occasionally releases core updates that can have more significant effects on the SERPs and websites that don’t fit in with the guidelines.

The Panda update was the first major update Google ever rolled out on February 23 of 2011, shocking the SEO industry and many big players. It effectively ended the content farm business model that was around at the time. This is why initially it was referred to as the Farmer update, though Goole later revealed it was called Panda, named after the engineer who came up with the primary algorithm breakthrough.

The Penguin update was a long-anticipated penalty for over-optimisation implemented on April 24, 2012. Google announced the launch of the then-unnamed algorithm change meant to penalise websites engaging in spam, such as keyword stuffing or unnatural linking, as they violated Google’s Webmaster Guidelines. Google said the update would impact around 3.1 percent of searches in English and two days later announced the name Penguin.

The Hummingbird update significantly altered Google’s main search technology. When conversational search (eg. voice search) grew in popularity, Google needed a way to better understand and return the most relevant results to more complicated queries. According to Google, the latest algorithm influenced about 90% of all searches worldwide. The update was announced on September 26, 2013, but started rolling out in August 2013.

The Mobile-Friendly Update was a Google algorithm update designed to award mobile-friendly websites with higher search rankings and to give improved results to mobile searchers. This upgrade affected all languages worldwide. The mobile-focused update was implemented on April 21st 2015.

RankBrain was publicly unveiled by Google on October 26th 2015, even though it had been in testing since April 2015. RankBrain is a machine-learning algorithm that filters search results to provide users with the best possible response to their questions. RankBrain was initially used for only 15% of queries (mostly new queries that Google had never seen before), but it is now involved in nearly every question entered through Google. RankBrain has been called the third most important ranking signal. 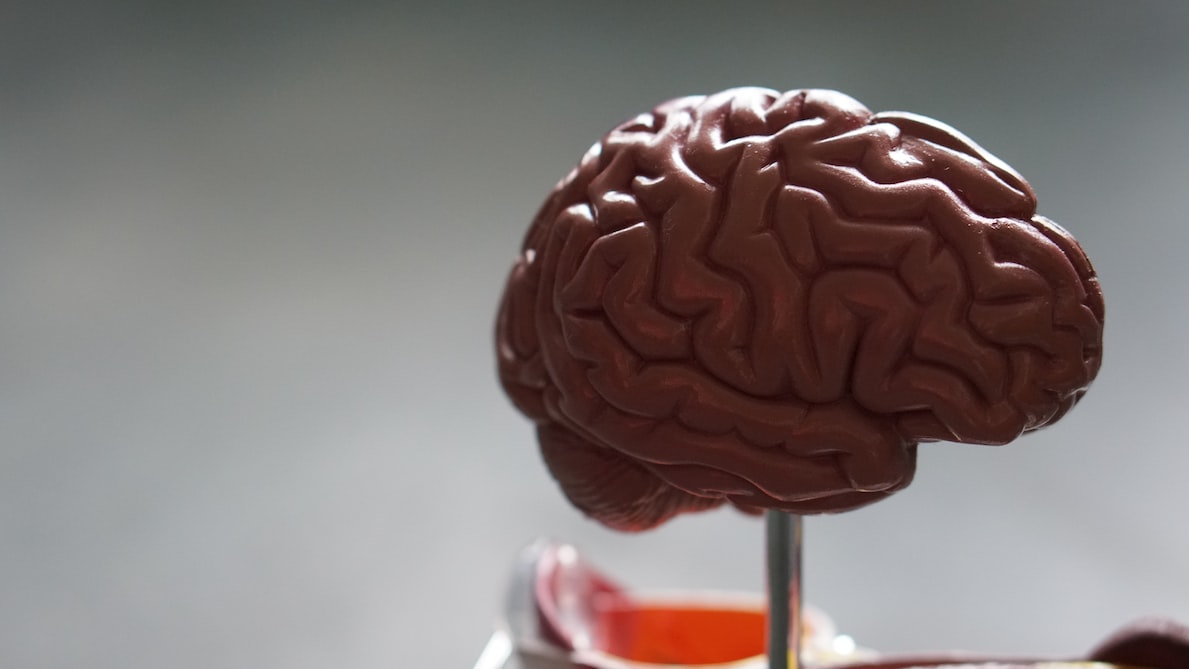 Gary Illyes of Google jokingly called this update ‘Fred’, and the name has stuck. For those who were affected, though, this algorithm was no joking matter. This major algorithm change appeared to be mostly aimed at low-value content. Illyes publicly announced the update on March 24th 2017 although the update was implemented on March 7th. The search engine has declined to include any further information, instead stating that all details about Fred can be found in Google's Webmaster Quality Guidelines.

On October 25th 2019, Google introduced us to the Bert update. It was dubbed the biggest change to Google search in the last five years. BERT models are used by Google to help interpret search queries. Google stated that this move has had an effect on both search rankings and featured snippets, and that BERT (Bidirectional Encoder Representations from Transformers) would be seen on 10% of U.S. English queries. On December 29th of 2019, the BERT update was rolled out worldwide.

Throughout its time, Google has released a whole multitude of core updates. Each of these updates see tweaks to the algorithm that, through time, have a significant impact on how the SERP delivers results to searchers.
Latest Update - Passive Ranking
Danny Sullivan, Google's Public Liaison for Search, tweeted that Passage Ranking is now available for English-language searches in the United States as of February 10th, 2021.

In a virtual meet-up with a trio of top SEO experts – Cindy Krum, Bartosz Góralewicz, and Tomek Rudzki – Google's Martin Splitt has addressed Google's new rating scheme and revealed 16 key points about the update. You can take a look here at this article from Search Engine Journal.

The History of Google's Algorithm Updates